Go Deep too good for them at Doomben 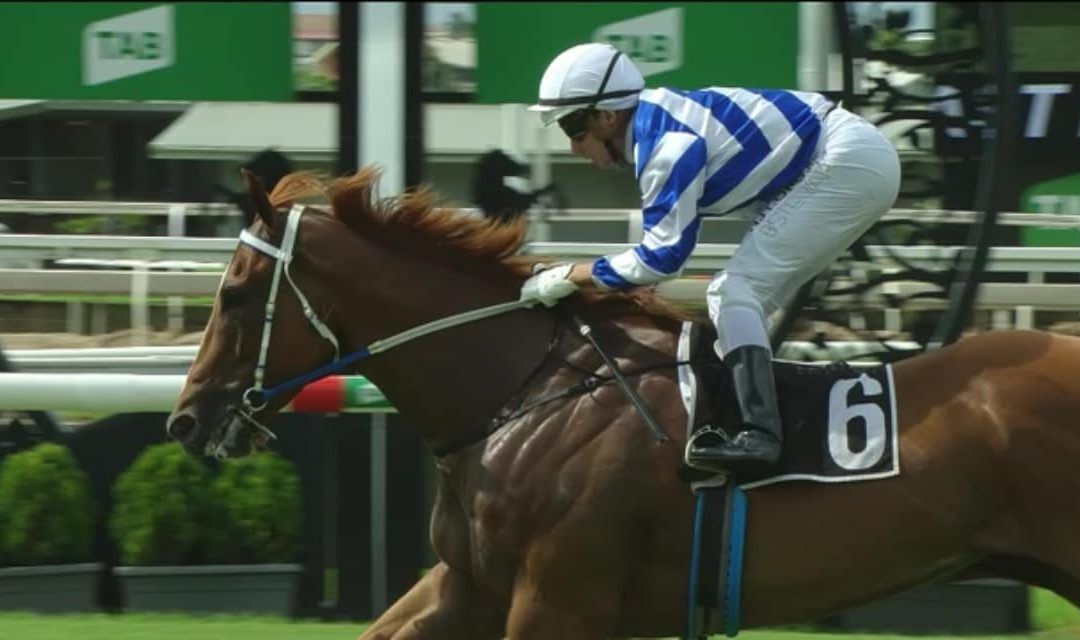 Go Deep has notched his third win from just eight starts Doomben (7th March) – leading all the way in the Class 3 over 1000m.

The son of Deep Field showed sustain speed to dispose of his rivals in emphatic fashion, winning by two and three quarter lengths.

Jumping away on the speed as the gates opened, Go Deep was able to find the front and, hold the rails position, comfortably as the field worked through the first furlong.

Travelling well for Jockey Brad Stewart, Go Deep had his ears pricked rounding the home turn and when Stewart decided to let go of the brakes, Go Deep, responded.

Quickly establishing a healthy margin on his rivals, Go Deep hit top-gear at the 200m and had an advantage of three lengths.

Those closest to him on the turn were struggling under the pressure and only a closer from well back in the field, saved the margin from being closer to five lengths.

It was a great win from a young horse building a solid resume!