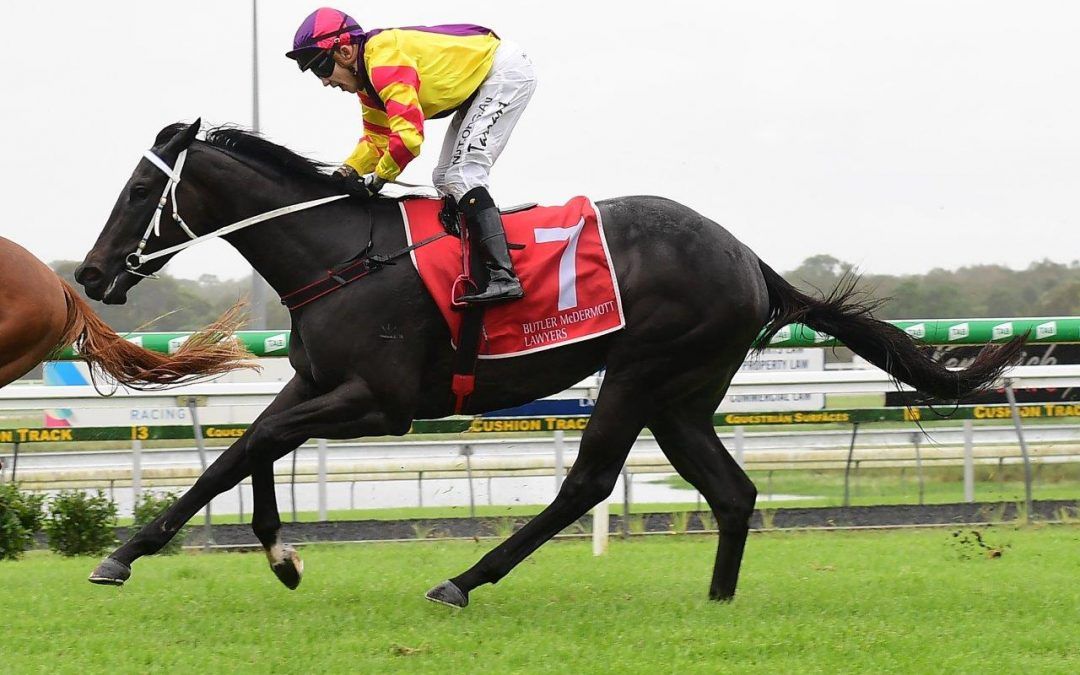 What a debut run for second by juvenile Sister Elenore at Caloundra just before they abandoned the meeting after two races.
The filly landed outside the leader and there was nothing Luke Tarrant could do about it. Difficult position for a debut runner without a rail to follow, but she shadowed the leader and eventual winner Zingalong, challenging hard with the typical grit of the horses bred with Japanese blood (Real Impact).
In the closing stages she was wide of the winner, with nothing to really fight, but still fought as bravely as the winner and looks a filly of enormous potential.
The winner was also having her first raceday start and similarly looked very smart and both should have a future.
Favourite Better Ge Set was in a gap in third.